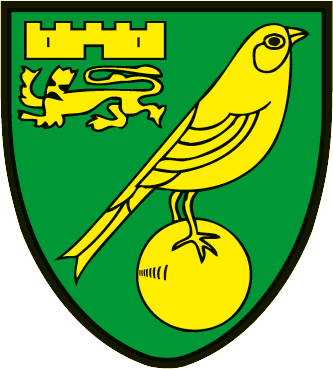 I was one of the many on Property118 who joined the valiant battle in Court (well done Mark and Mark!) to recover the illegally taken additional interest on BTL loans (they had raised the margin over the BOE base rate on what were advertised as “tracker loans”.  Today in the post came the info pack… Read more